From March 6th to 9th, Müller visited the French trade fair Simodec together with his French sales partner Altisol. The fair has been held for over 60 years at the entrance to the Arve Valley, which borders on Italy and Switzerland. It is home to the world's highest concentration of machining companies. Thus the Simodec offers very good possibilities to present Müller products to the right target group.

Mr. Martin Müller and Mr. Ayman Mawlawi from Müller Germany were there to support Mr. Adami and his team. The opportunity arose to enter into a direct exchange with Müller partners and customers in France, who also exhibited at the fair. These are in particular: 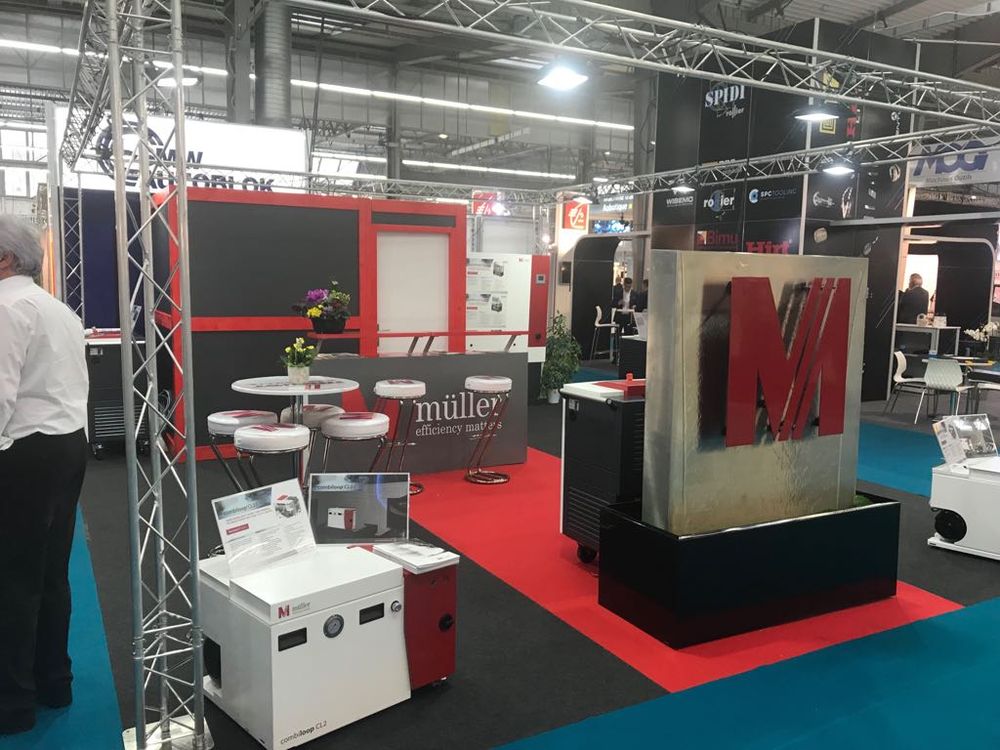 In a direct competitive comparison, Müller showed the widest and most flexible product portfolio of compact high-pressure units for sliding headstock lathes, short-turners and smaller machining centers. Mr. Müller noted that the trade fair was less frequented than in previous years, but the Müller systems were well received by the trade public.

The combiloop CL1E, combiloop CL2E, combiloop CL3G, and especially the new combiloop CL4G were exhibited this year with a total stand area of over 45m². “In France," says Mickael Adami, "short-turners and multi-spindle machines are being targeted as possible sales markets for the latter”. In the further exchange he noted that the fair was a success, as it had brought new and good contacts, which must now be analysed and evaluated. In addition, a group of companies from the South of France approached us and there was great interest in a potential future cooperation. 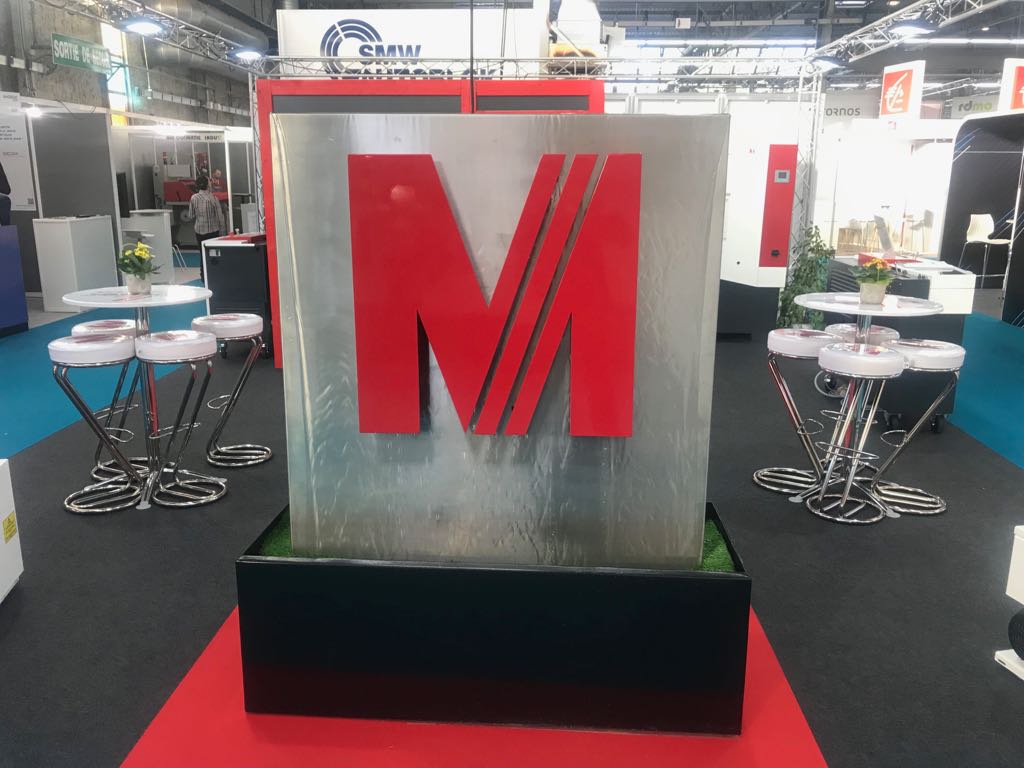 Müller showed presence in the French market and, true to the motto: "Efficiency Matters", aroused great interest in the efficiency-enhancing products through high-quality work.

Please give us a call or send us an email. We are looking forward to helping you.